anCnoc whisky is a Highland single malt scotch whisky that is produced in the Knockdhu Distillery.

Knockdhu Distillery was founded in 1894 by John Morrison. The name translates as ‘the hill’ and refers to the Knock Hill which sits behind the distillery and from which the water is drawn to make anCnoc single malt whisky.

Knockdhu Distillery sits directly on the border of the Highland and Speyside regions. The nose is gentle and soft like a Speyside, although the taste has the body and character of a Highland malt.

A modern style of whisky made in the most traditional ways – wooden wash backs, one pair of stills, worm tubs and dunnage warehouses.

Here are some of the awards anCnoc has won: 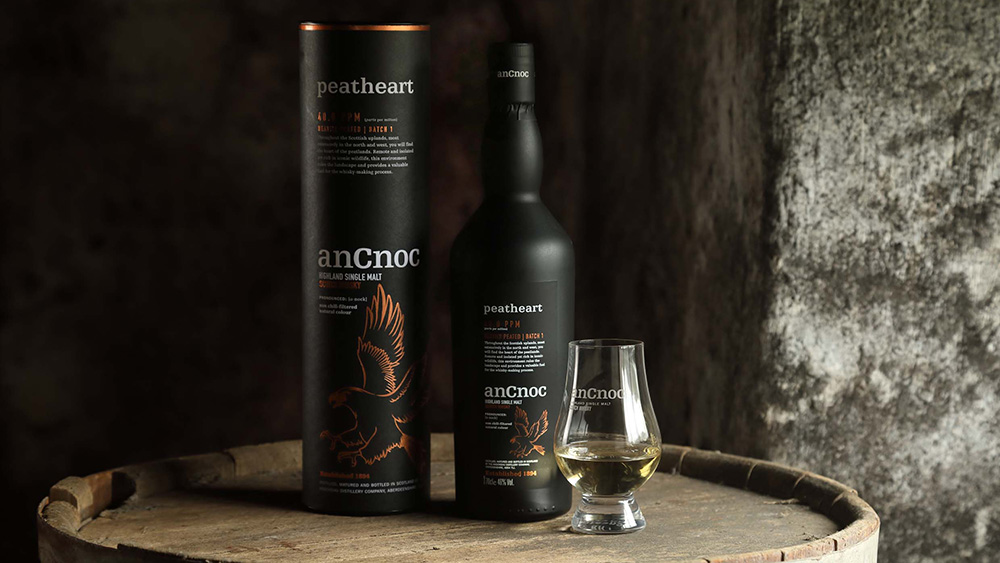